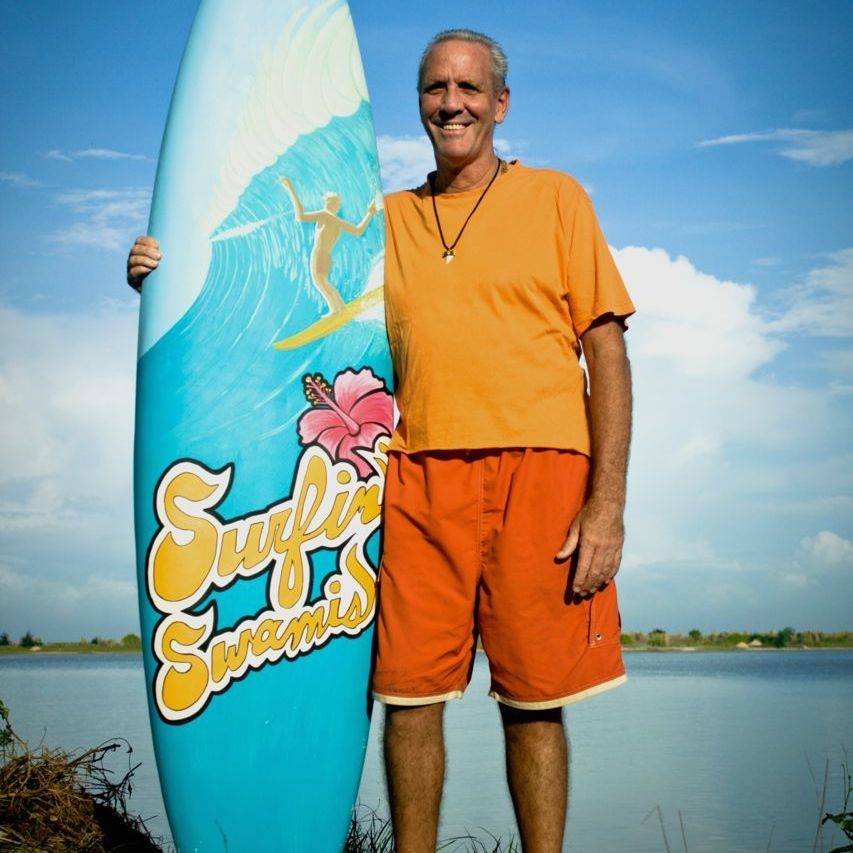 Surfing Swami (Jack Hebner) is credited as being the original pioneer of surfing in India, having first brought the sport to India’s shores in 1976. In 2002 Swami established Mantra Surf Club near Mangalore, Karnataka. Mantra Surf Club and the ’Surfing Swami have since appeared in over 100 newspaper and magazines worldwide since 2009.

During these years Swami also inspired the founding of the Surfing Federation of India (SFI) with local youth and became their patron, mentor, and coach for the Surf Team India. 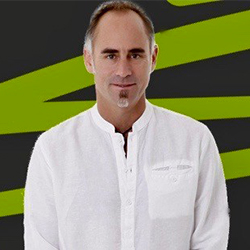 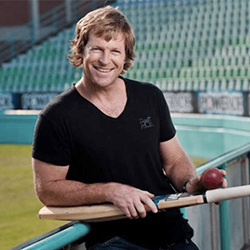 Well known in the professional world of cricket, Paddy Upton has exhibited his unique talent for coaching as the mental conditioning coach for the Indian Cricket Team which became No.1 in World Test Rankings and the team which won the ICC Cricket World Cup in 2011.

In his spare time, Paddy can be found surfing one of his favorite surf spots in India or in South Africa. As a keen advocate of the sport of surfing, Paddy has paved the way for the growth of surfing in India by introducing surfing to many of India's top professional cricketers. We are honored to have Paddy as a Co-Vice Chairman of the Surfing Swami Foundation.

In the world of cricket and in particular in India Jonty Rhodes needs no introduction, his legendary reputation as a professional cricketer speaks for itself. Since retiring from the field in 2003 Jonty has also become a legend in the arena of coaching such teams as IPL/Mumbai Indians, the South African Nation Cricket Team and the Kenyan Cricket Team.

In 2015 Jonty’s wife Melanie gave birth to their daughter whom they named India Jeanne Rhodes, thus Jonty in now also known as the father of India. We are both proud and honored to have Jonty as a Co-Vice Chairman of the Surfing Swami Foundation. 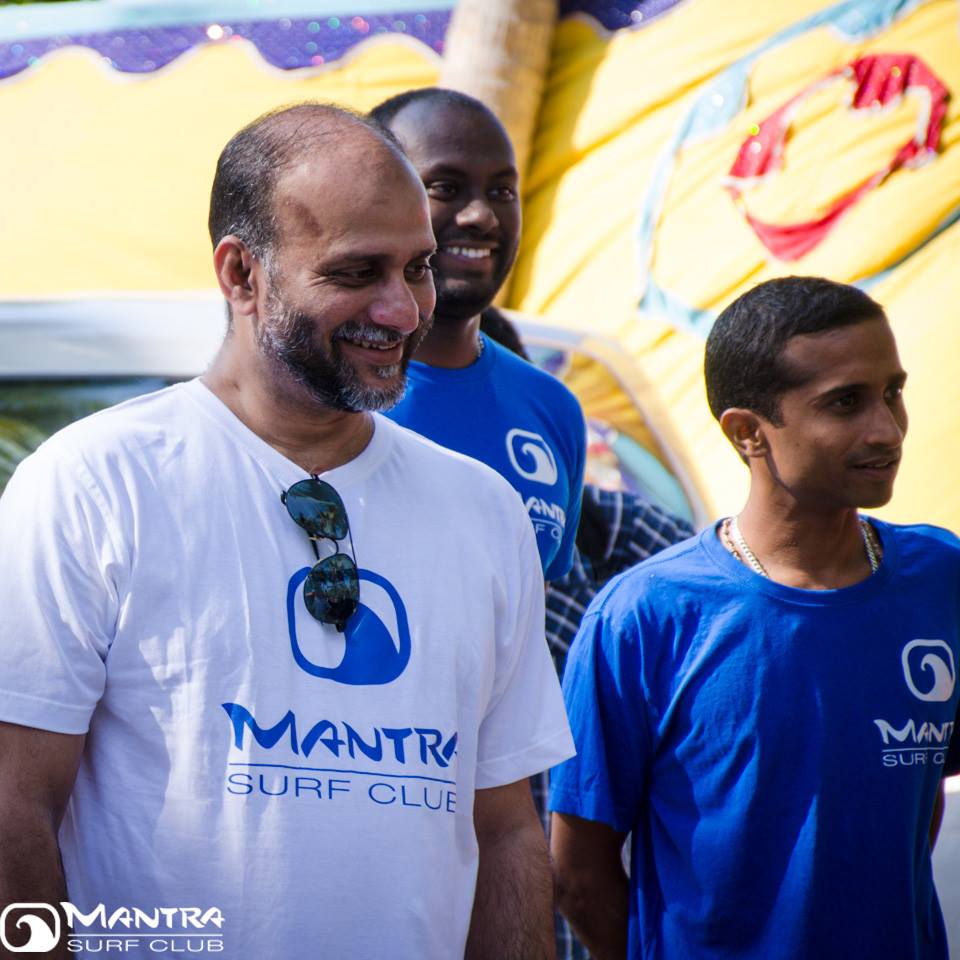 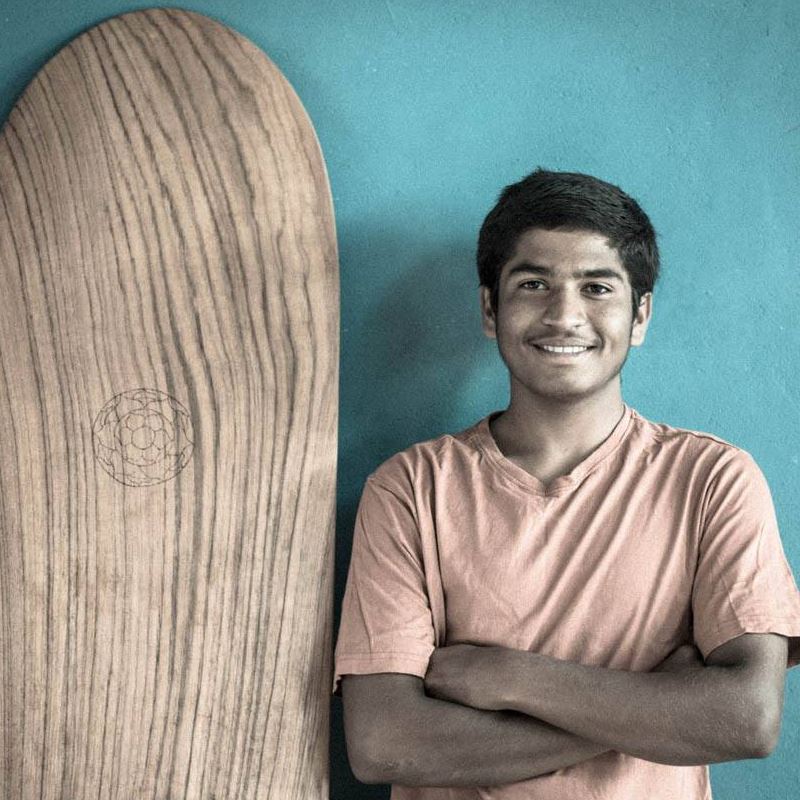 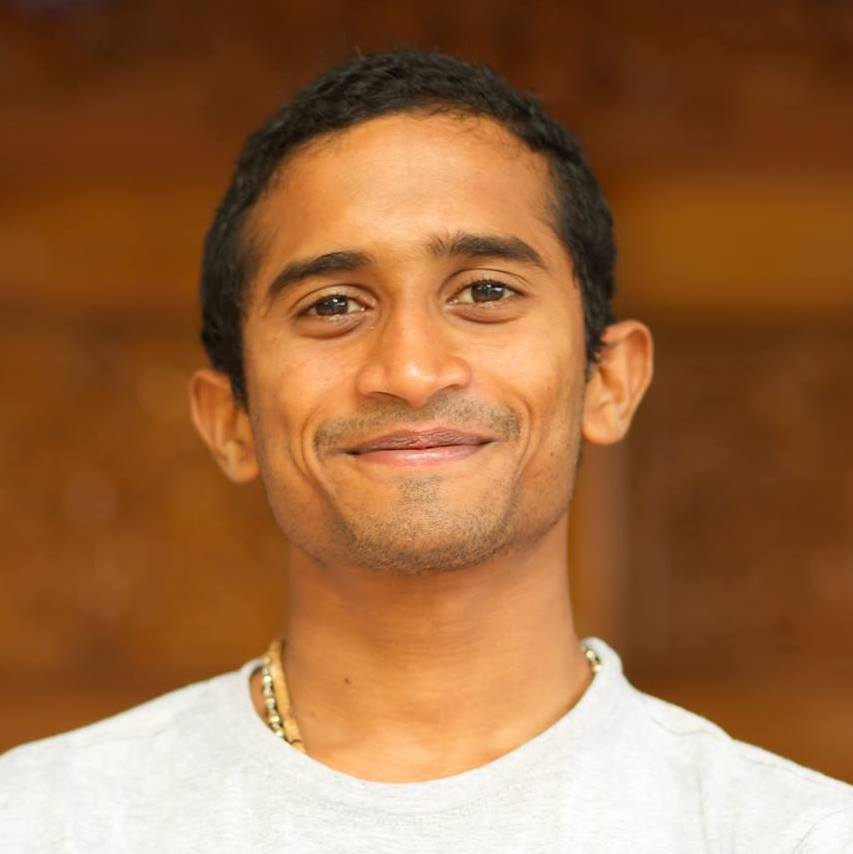